For those of you following me on Instagram, you may have seen some extra fun stories a few weeks ago, in which I showed the step-by-step process of making my latest prototype, from laying out the pattern pieces on fabric to adding a button and sporting them in front of the mirror. And if you haven't seen it yet, good news! I saved the whole story (lovingly named Day of the Pant 😉):

I've made a few modifications since that day, and I've even wear-tested them on several hikes... Y'all - I am so close to perfection with these!

If you haven't yet, check out my post on pockets, in which I hinted at some of the changes 😄

And now, the big reveal:

What I love about these pants

What could be better about these pants

I hereby declare these pants Good Enough (with more tweaks coming in the next iteration). So let's go hiking!

What do you think of this iteration? Post your thoughts below! 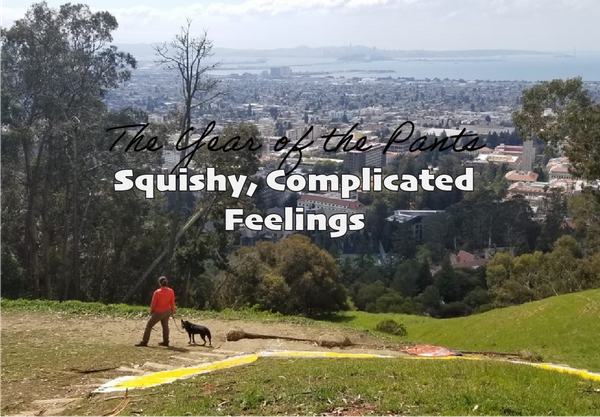 I was going to make a big announcement today. It's super exciting, and it's been in the works for literally months. It brings me joy and I know it will 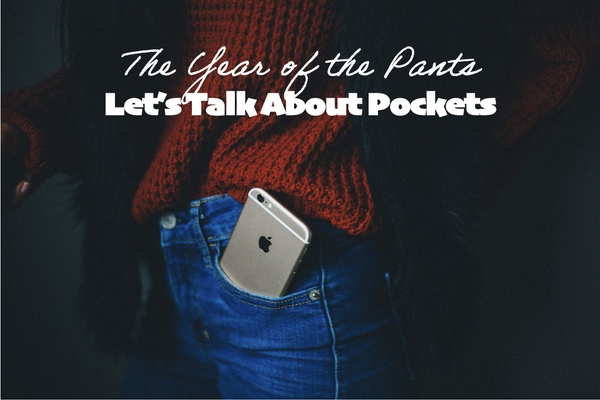 In one of my earliest posts, I mentioned the importance in having pockets in my ideal pair of hiking pants. Growing up, I was exposed to purses, like many young