When it comes to giving talks, here are the major things I try to keep in mind: 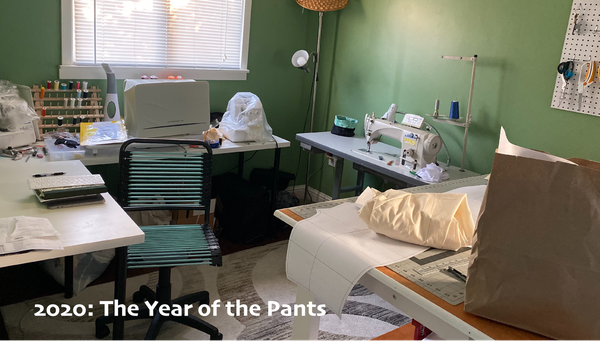 Ohai friends. It's been a really long time since my last year-in-review (2015, by the looks of things). A whole lot has changed in my life, both personally and professionally.

When everything is falling apart around you: pick one thing - one tiny thing - and do it. More often than not, it's just the impetus you need to get into something bigger. Sometimes it's all you can actually do, and you'll at least